Ice：The taste becomes sharp and refreshing.
Water：Add a proper amount to make it mellow.
Hot Water：The scent will stand out.
Sparkling Water： Changes to a refreshing and plain taste. 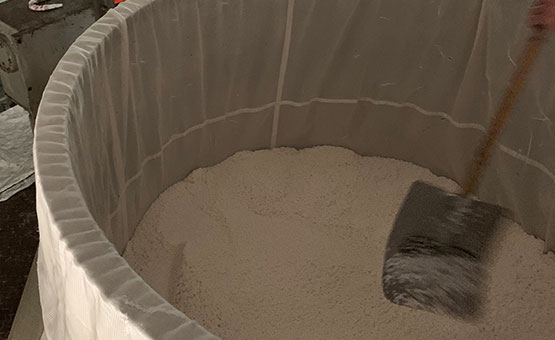 How to make: Distillation method

As mentioned deeply in Sake part, the difference between Sake and Shochu is kinds of Koji-kin. Sake’s Koji-kin is yellow-koji. Shochu’s Koji is black-koji or white-koji, which influences the taste of Shochu. 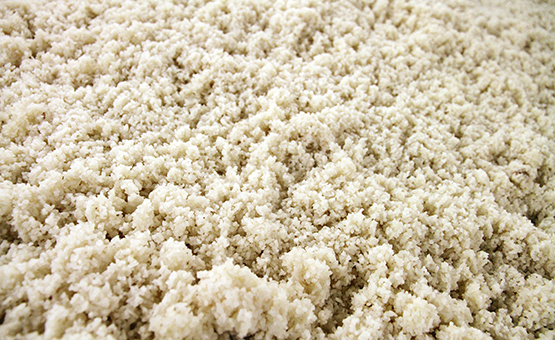 As the same way of Sake’s Moromi, Koji-rice, water, and yeast are added into a tank, and they are fermented during several days. 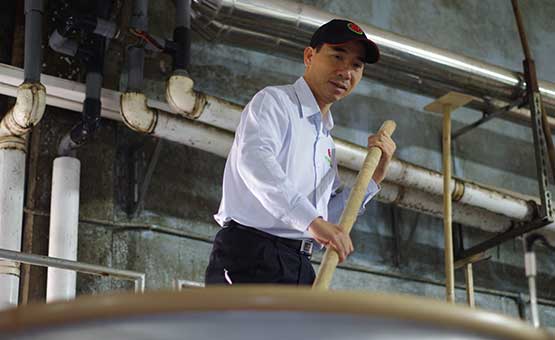 After the first Shikomi, Rice, Sweet potatoes, or barley are added into a tank fermented and spends several days. 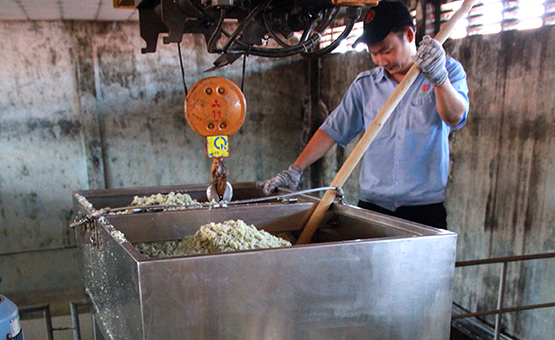 Using a distilling machine, the Moromi which is after the 2nd Shikomi is vaporized and extract alcohol. 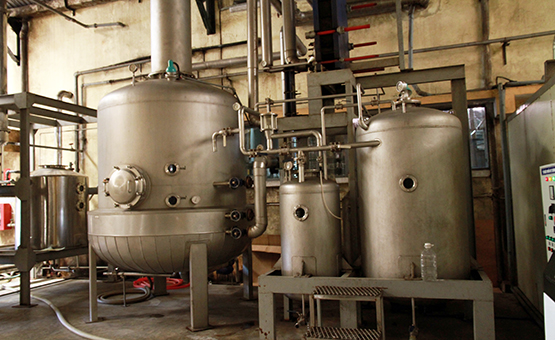 Healthy: there are many effects for your health

Shochu is healty spirits because there are no carbohydrate and purine body. In addition, there are some effects below;
①Improving the circulation of blood
②Enhancing effect on the concentration of good cholesterol
③Relaxing

Culture: Vietnam is origin of Shochu.

There is a theory that the origin of Shochu is from Vietnam. It is said that in the 16th century when the trade of shogunate was popular, the skill of distilling was introduced from Hoi An (formerly the Siamese Kingdom) to Ryukyu (Okinawa, Japan). Okinawa’s representative shochu, Awamori is distilled using Thai rice(Indica Rice) which means that Japan and Vietnum have a deep historical connection with Shochu. Shochu has been changed to Imo-Shochu in Kagoshima and Mugi-Shochu in Kumamoto and then culture of Japanese Shochu begun. 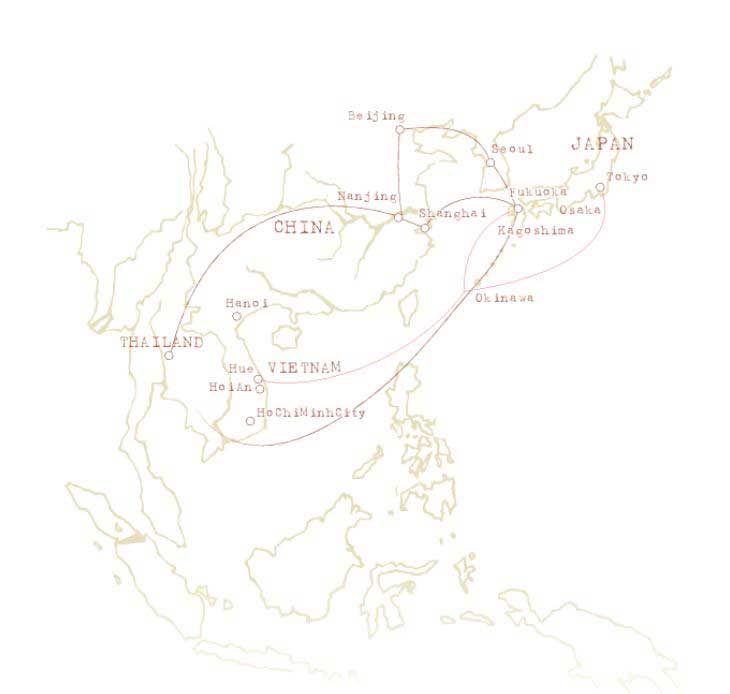